Yelp for Joy!! Or Yelp in Pain?

The mention of Yelp can alternately induce worry, joy, or confusion in a business owner. Worry because it’s built on consumer reviews, and joy for the same reason; confusion because, well, what exactly is Yelp?

The mention of Yelp can alternately induce worry, joy, or confusion in a business owner. Worry because it’s built on consumer reviews, and joy for the same reason; confusion because, well, what exactly is Yelp?

Yelp is one of the largest business ratings and reviews sites on the web. It combines social networking, user review and local search to create an online community that attracts 54 million visitors a month. Yelp describes itself as “word of mouth—amplified,” and provides a great opportunity for small, local businesses to connect with potential clientele.

A typical search will include what the user is looking for (e.g., an ice cream shop) and the area in which Yelp will search, entered as an address, city/state, zip code, or neighborhood. Each listing will contain a rating out of five points, reviews left by other users, and business details such as address, operating hours, and parking. Business listing information can be updated either by Yelp users, with moderator approval, or directly by the business owner.

The social networking aspect of Yelp creates a user reputation system, allowing site visitors to see the most respected, prolific and popular contributing users. They can also see how long each user has been a member, and which users they share interests with.

Yelp currently accepts reviews for any business or service in Canada or the United States. Consequently, the nature of the reviews found on the site varies greatly. They include everything from restaurants, to doctors, to schools.

Love Yelp or Hate Yelp they get attention so you should not ignore them. Yelp charges business $350-$450 a month to “get you business”, after reviewing Yelp on Yelp we noticed some business didn’t get the return on investment they wanted. It looks like a lot of businesses are bothered by Yelp and how they operate, we called Yelp and asked how they decide which reviews get posted and which ones get hidden on the back page and we received contradictory answers. The word algorithm was used often when we asked questions. An algorithm is a formula so you would expect the outcome to be the same when comparing similar reviews, that was not our finding when reviewing reviews. We would not suggest businesses pay Yelp to get them business, we do suggest that you don’t ignore them either. If you get a bad review that is true you should learn from it and make adjustments to improve your business, don’t ignore your customer having a bad experience. Thank them for bringing this to your attention and let them know you want to make things right. 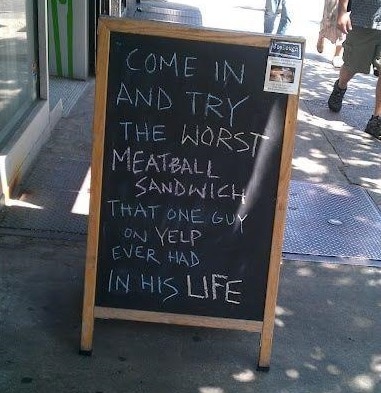 You should respond to negative reviews, if they are unanswered they may be viewed as true. Be sure to write your response and then review it and review it again after you wait for a short period of time. Don’t make an emotional response, some people feed off of that and it will make your business look bad. 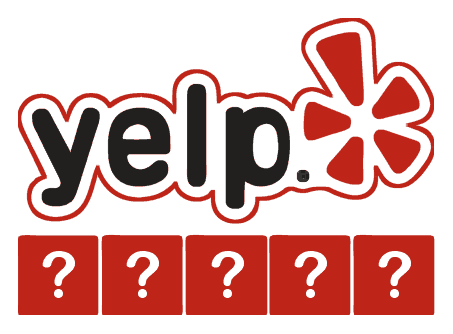 Curious to see what Yelpers think about yelp? Click on the image above to visit the Yelp page for Yelp!

Despite the exposure and free advertising Yelp offers, there have been criticisms. One key point of debate is the fairness of negative reviews. For instance, a business competitor could easily write a negative, anonymous review. Yelp states that it will remove suspicious reviews, but it refuses to censor reviews.

The East Bay Express, an Oakland, California-based weekly newspaper, published a story in 2009 that claimed that Yelp salespeople were offering “to hide negative customer reviews of their businesses” in return for the businesses paying for advertising. The story further claims that, upon a business declining the offer, positive reviews were removed from their listing. Yelp denies any such practice.

Another concern regarding illegitimate reviews are those of people who have never actually visited the venue. One particular incident highlighting this phenomenon occurred when, in July 2010, American chef Graham Elliot’s shop Grahamwhich received a negative one-point review before even opening. The user complained that the restaurant, at that time still under construction, had ruined his “pleasant walk.” Elliot is reported as saying that this made him “question the legitimacy of the reviews involving businesses that are in actual operation.” Furthermore, Elliot complained that he had been “kicked off Yelp three times for responding to reviews that were just plain factually wrong.” 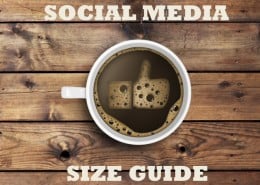 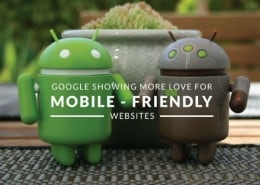 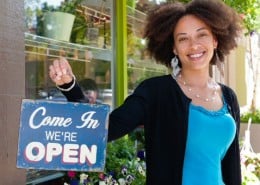 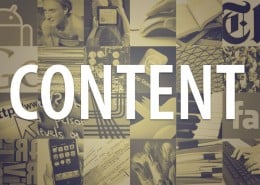 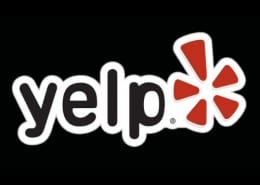 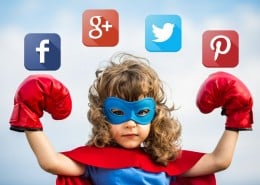 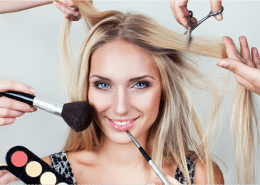